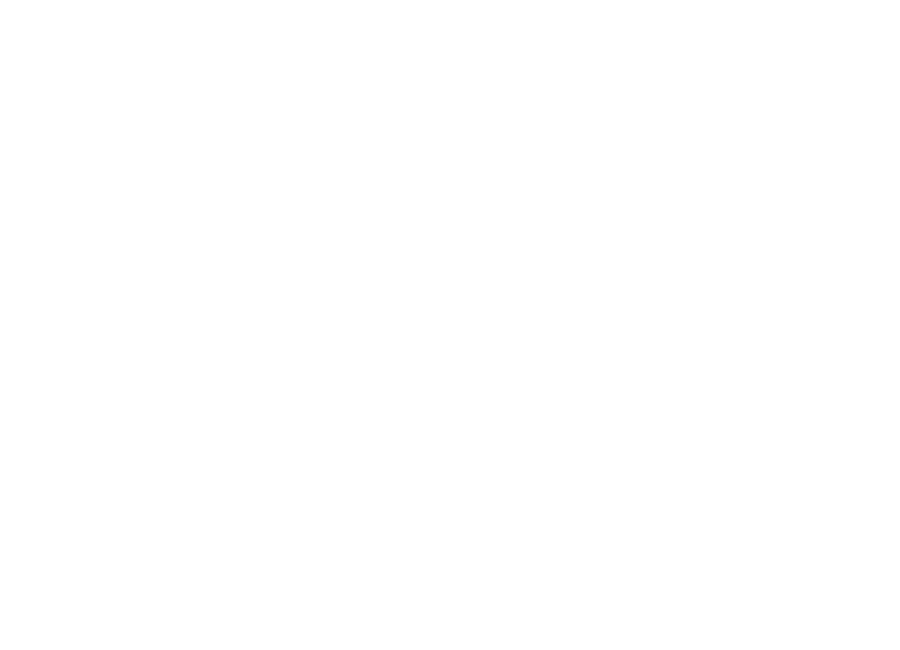 Julian Godfrey Rust was born about 1868 in Mussoorie, India and was a kinsman of the Duke of Nottinghamshire.

Having graduated from Edinburgh Medical University he joined his father’s firm in 1899 and since 1904 managed it until shortly before the First World War. In 1903 he married Elizabeth Ann Milligan, whose beauty was the subject of many a portrait during the years.

Julian Rust inherited his father’s studio that was on Camel's Back Road. He was a flourishing photographer and exposed his pictures by the roadside. Nevertheless, Julian had an argument with the City fathers about the location of his store. One day, among his exhibits there appeared the beautifully executed likeness of the Chairman of the local Board, mounted on an ass. It was not a genuine photograph but just a clever piece of artistry, and fireworks followed. Later, Julian sold off the family business and went off to South Africa with his wife, where he died in 1946 in Durban, KwaZulu-Natal.

Both, Julian and his father Thomas Rust made grand portraits in Mussoorie. They were known as Rust&Rust. Not only were they developing the family business, but they also were a significant part of photographers who have started the great tradition of photography of northern India.

You can find a lot of mentions about Julian Rust in different articles, e.g. “This twenty-nine year old bank clerk (Samuel Bourne) left a vivid record of the station in the days of its infancy. Close behind him, almost snapping at his heels was Thomas Alfred Rust with landscapes from the 1865. Later his son, Julian Rust recorded images of the 'Gay 1920s' with his camera.”

However, he was mostly known as a portraitist. In 1933 he made pictures of young Indira Gandhi, which is proved by correspondence by Indira Gandhi & Jawaharlal Nehru (Book Two Alone, Two Together: Letters Between Indira Gandhi & Jawaharlal Nehru 1922-1964, Sonia Ghandi). He was also making pictures of "Dharnidhar Rajya Laxmi Rana, Maharani of Tiloi (Eldest daughter of Sir Baber Chandra Shamsher Rana, now in Alkazi Collection of Photography). This photography was exhibited on Paris Photo 2014. 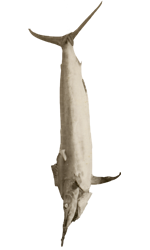 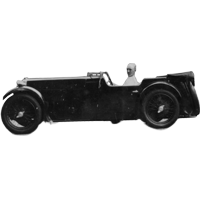 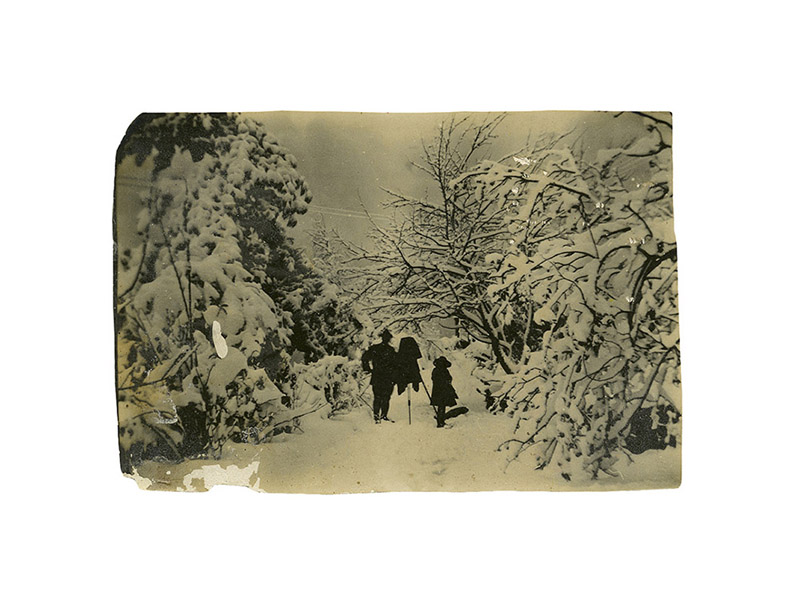 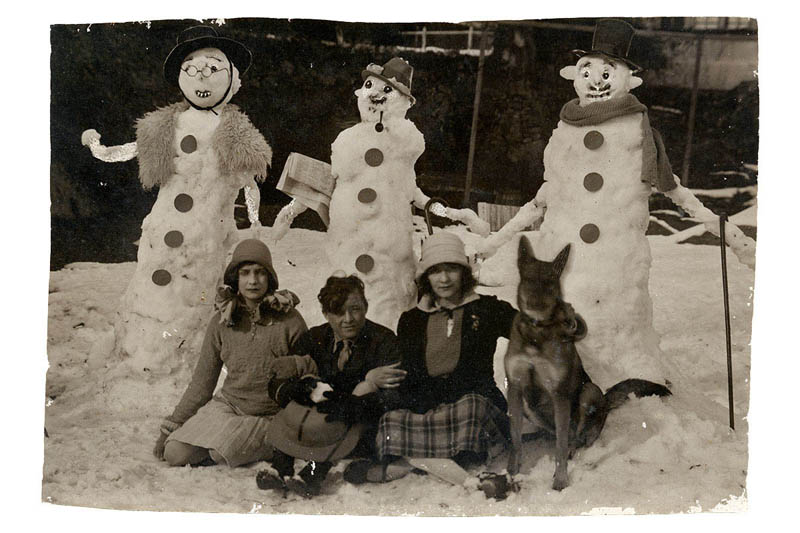 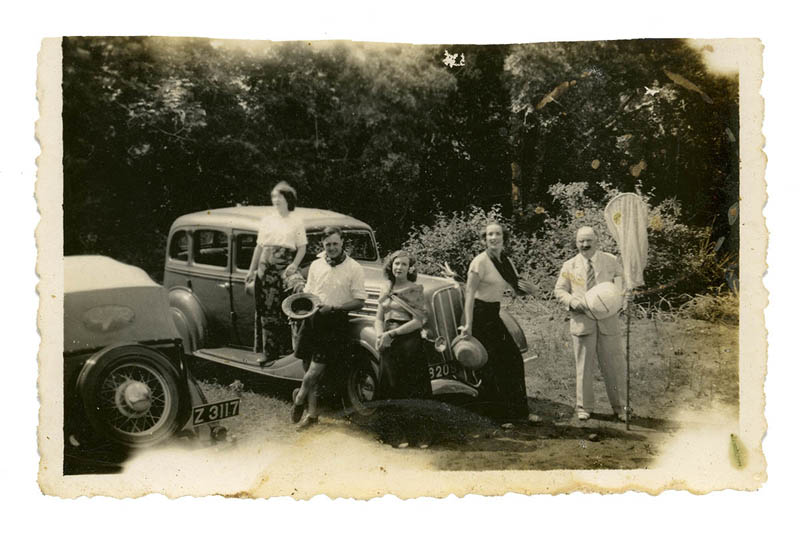 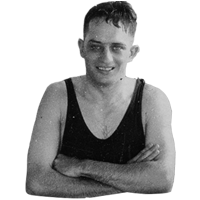 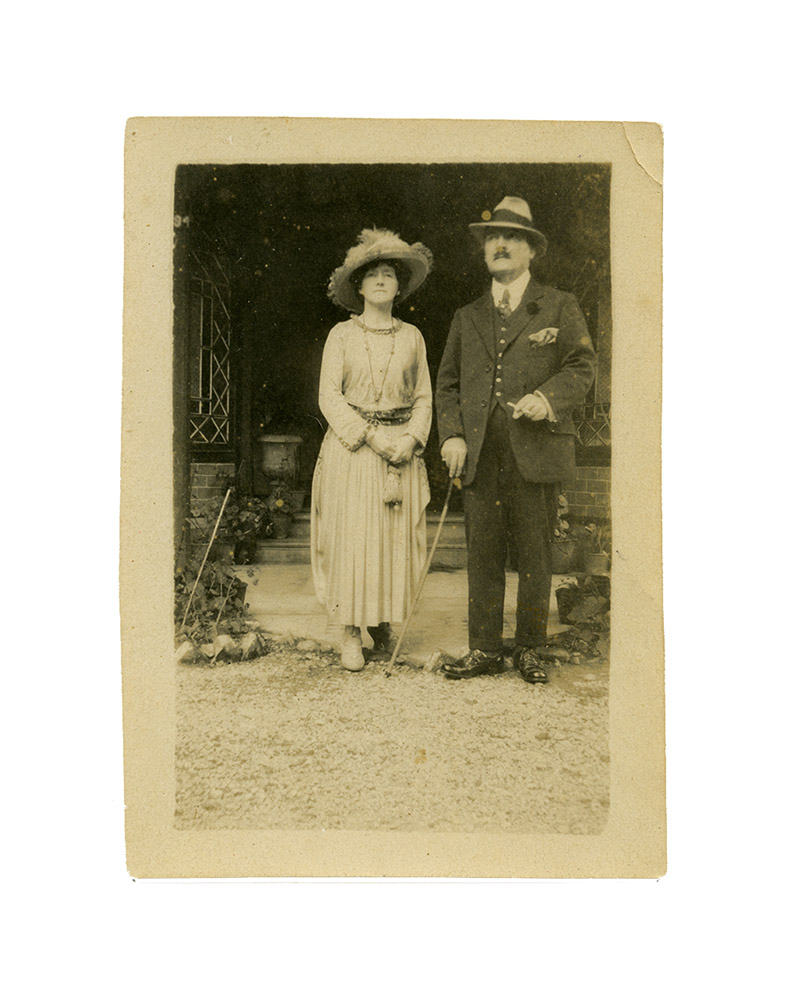 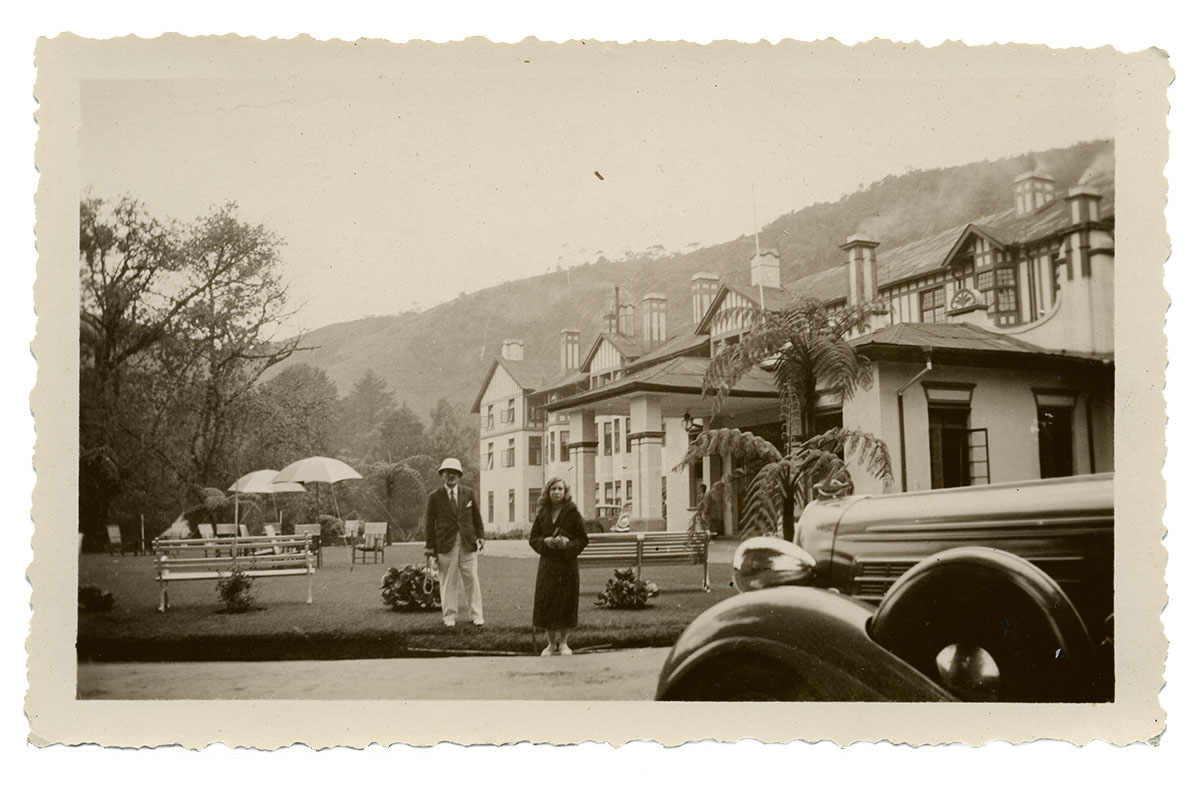 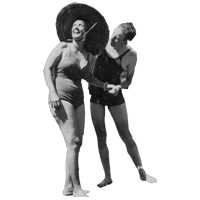 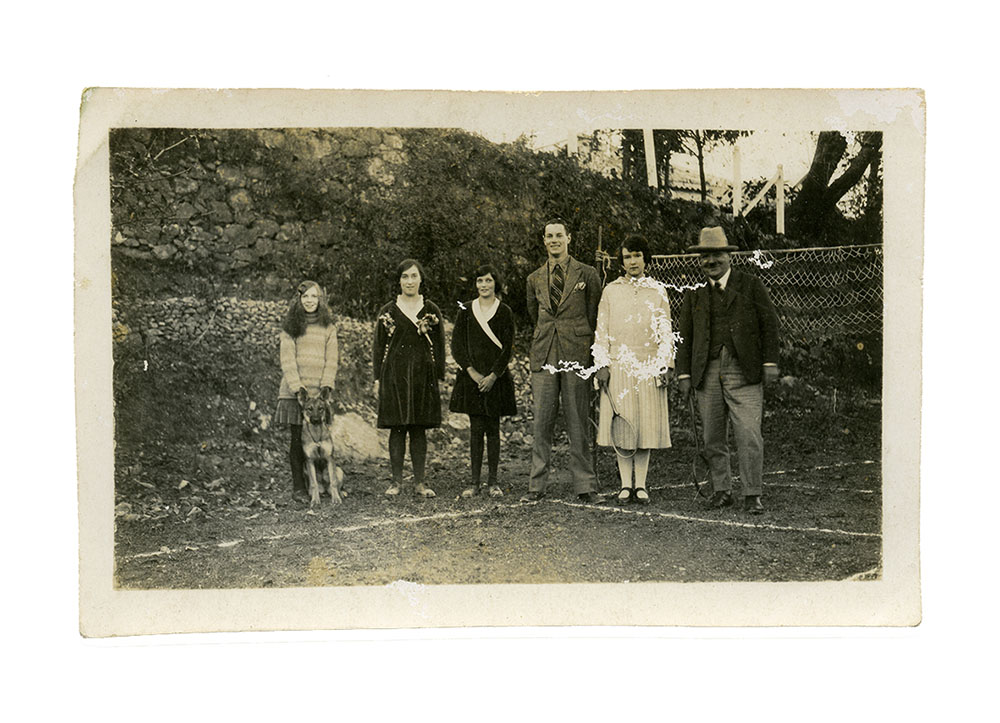 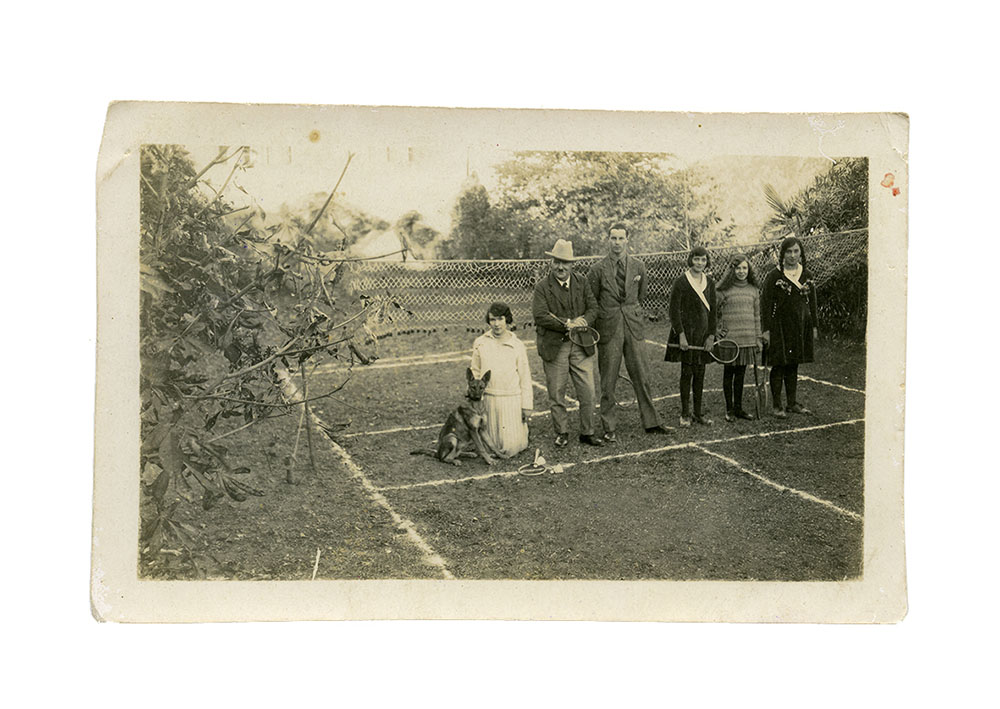 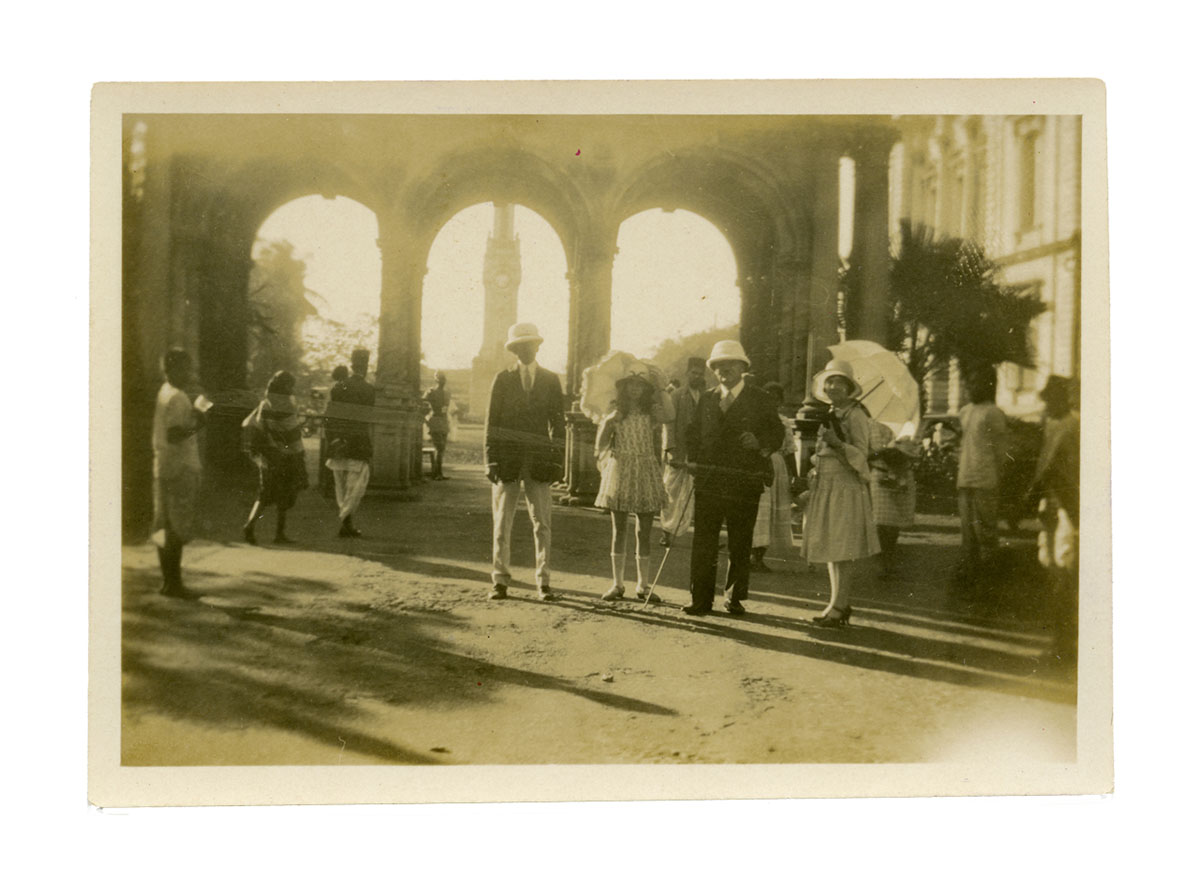 At the entrance to the zoo Bombey 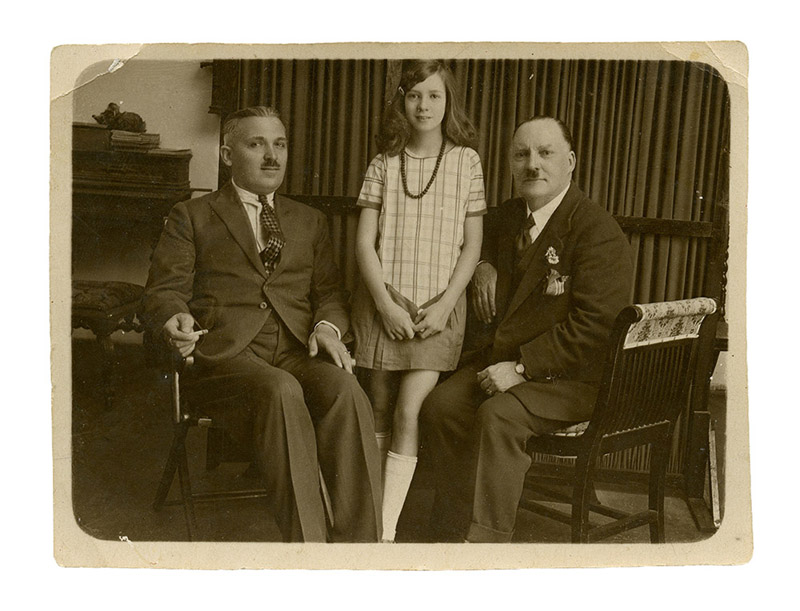 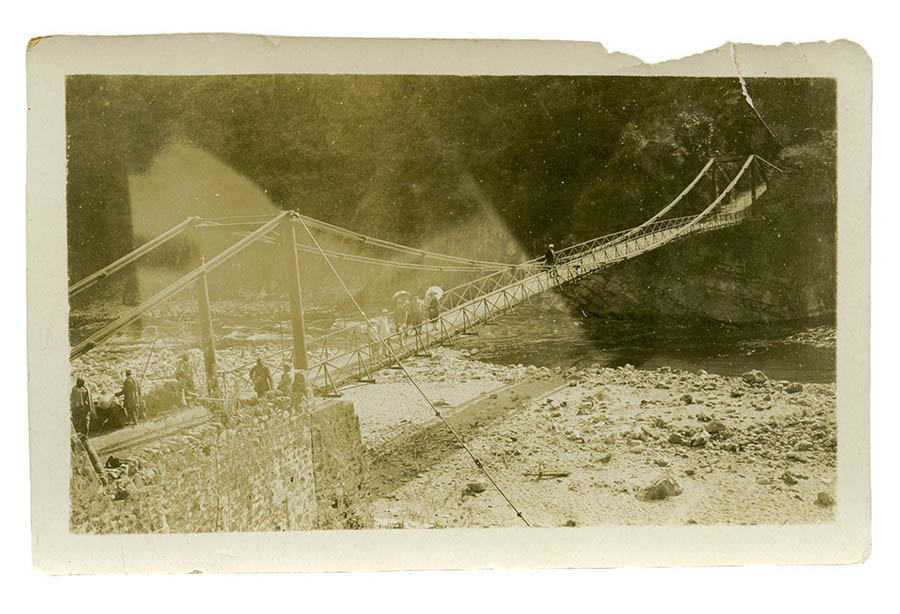 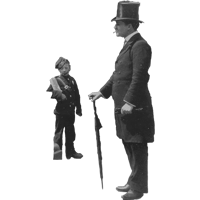 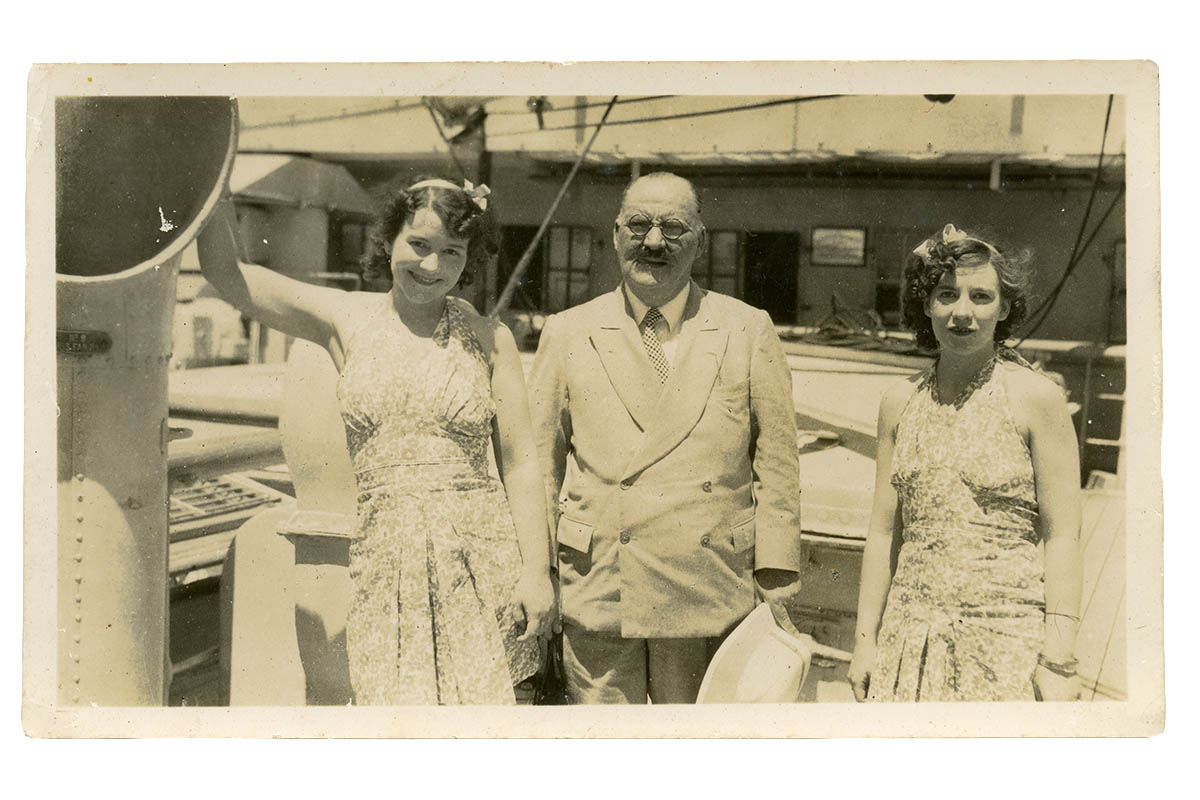 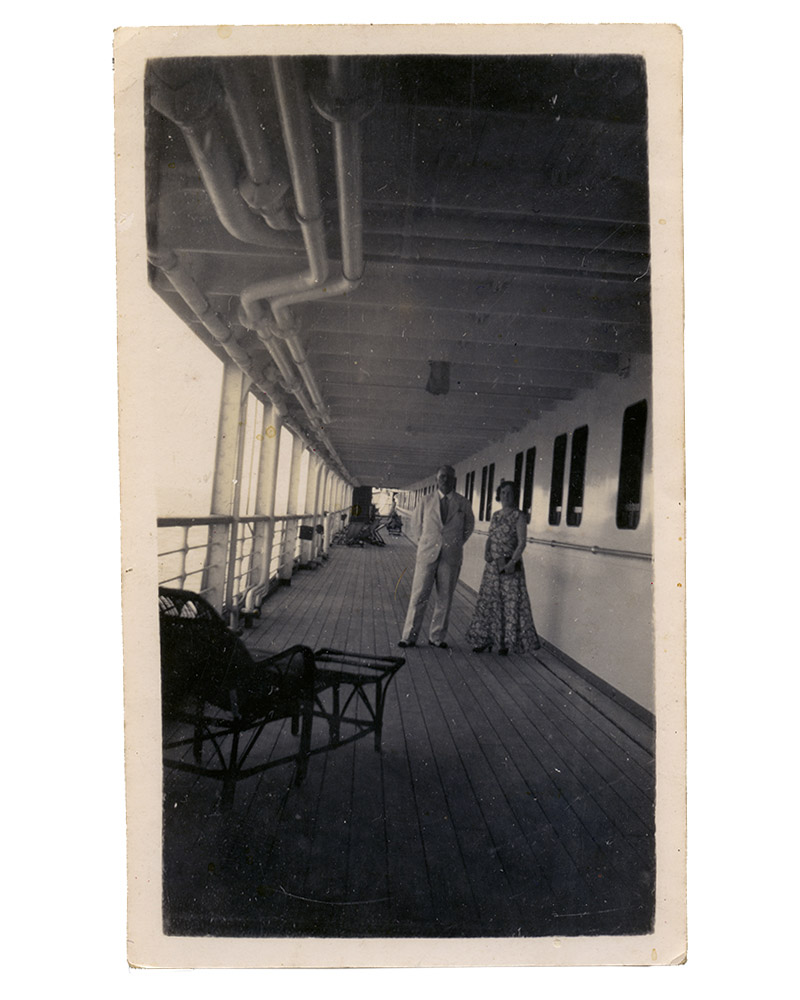 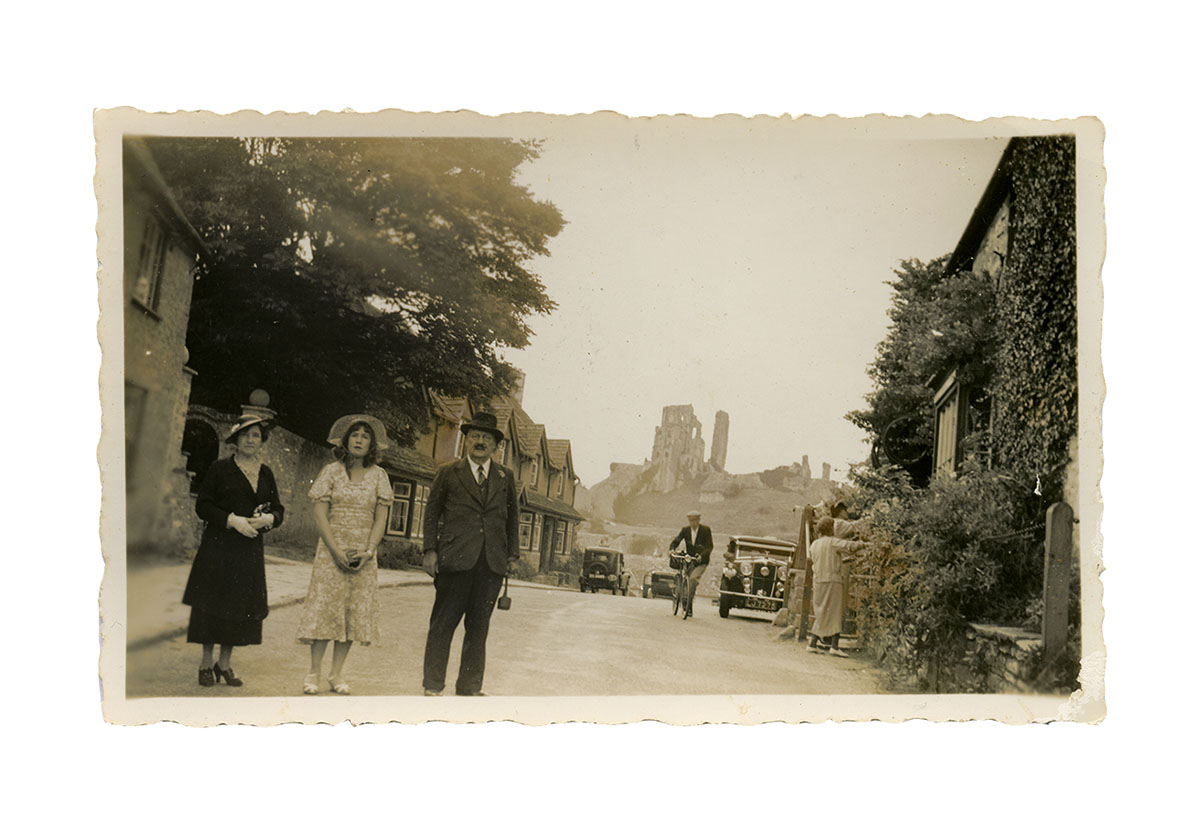 Ruins of Corfe Castle in the background. In a quaint old street 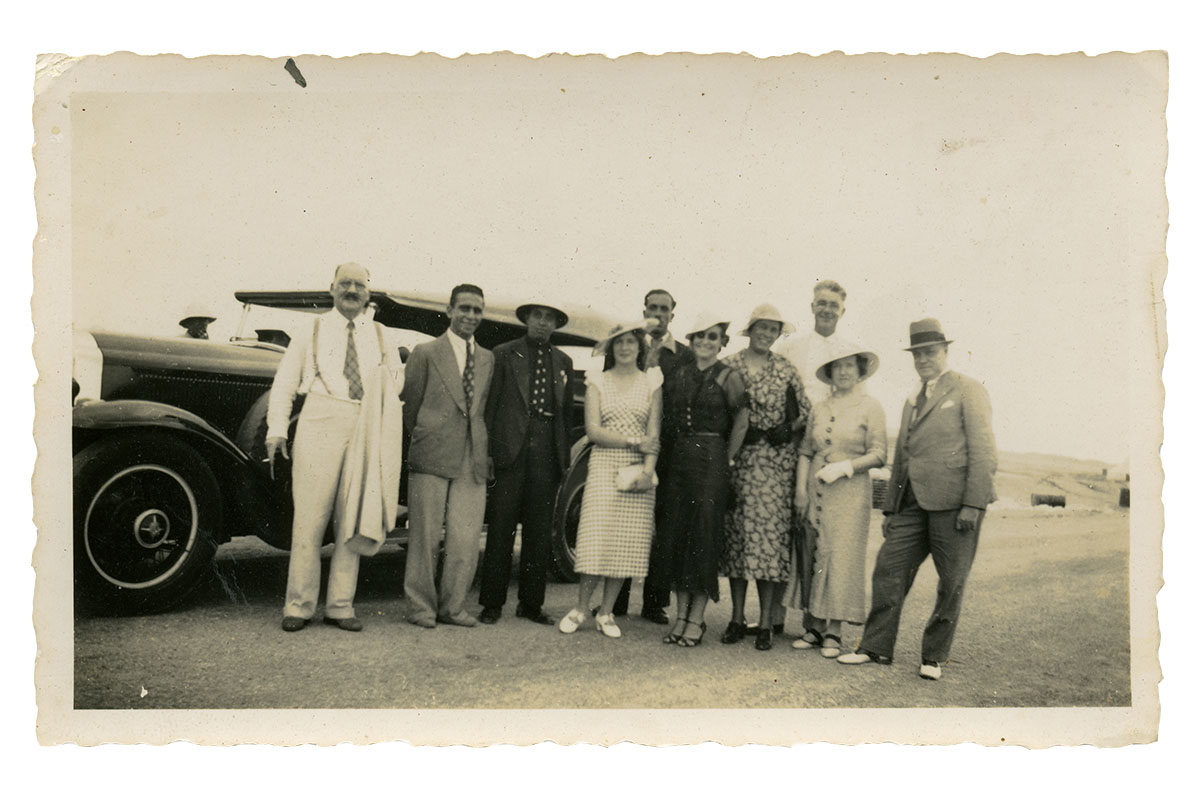 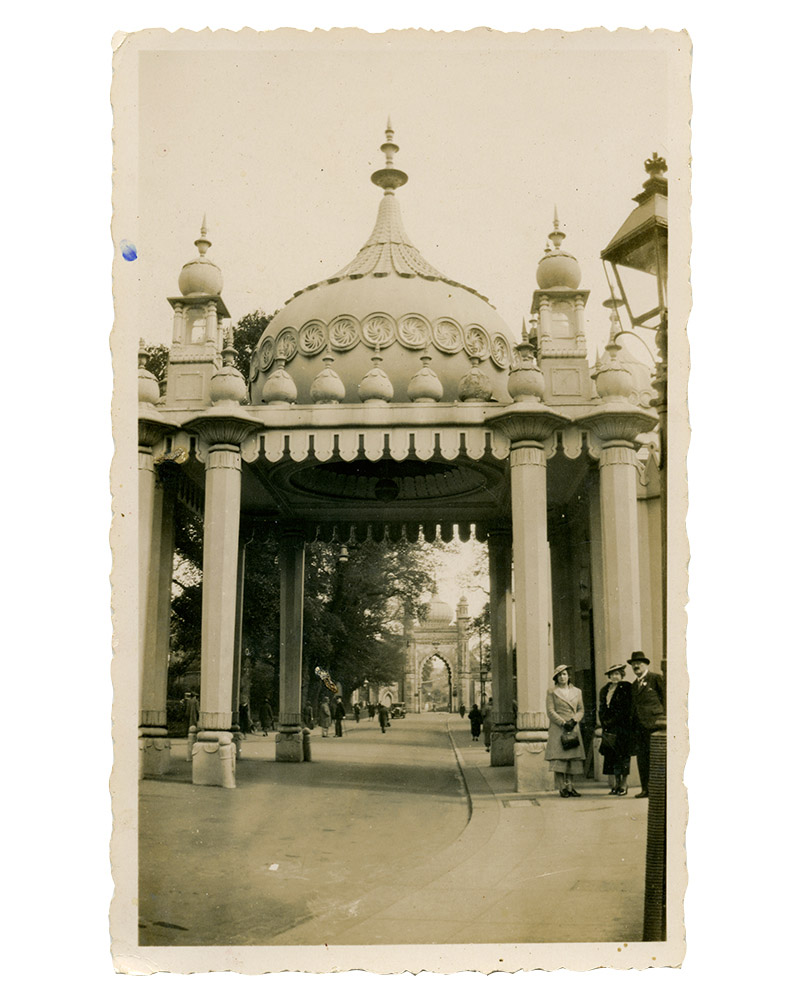 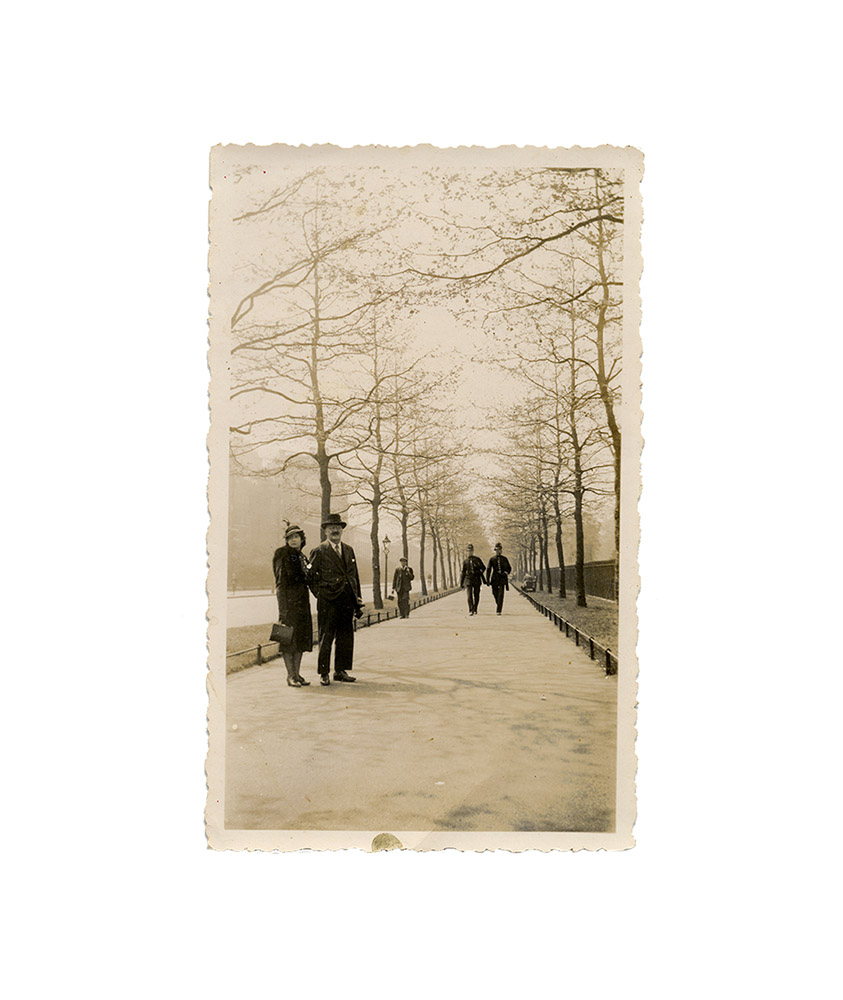 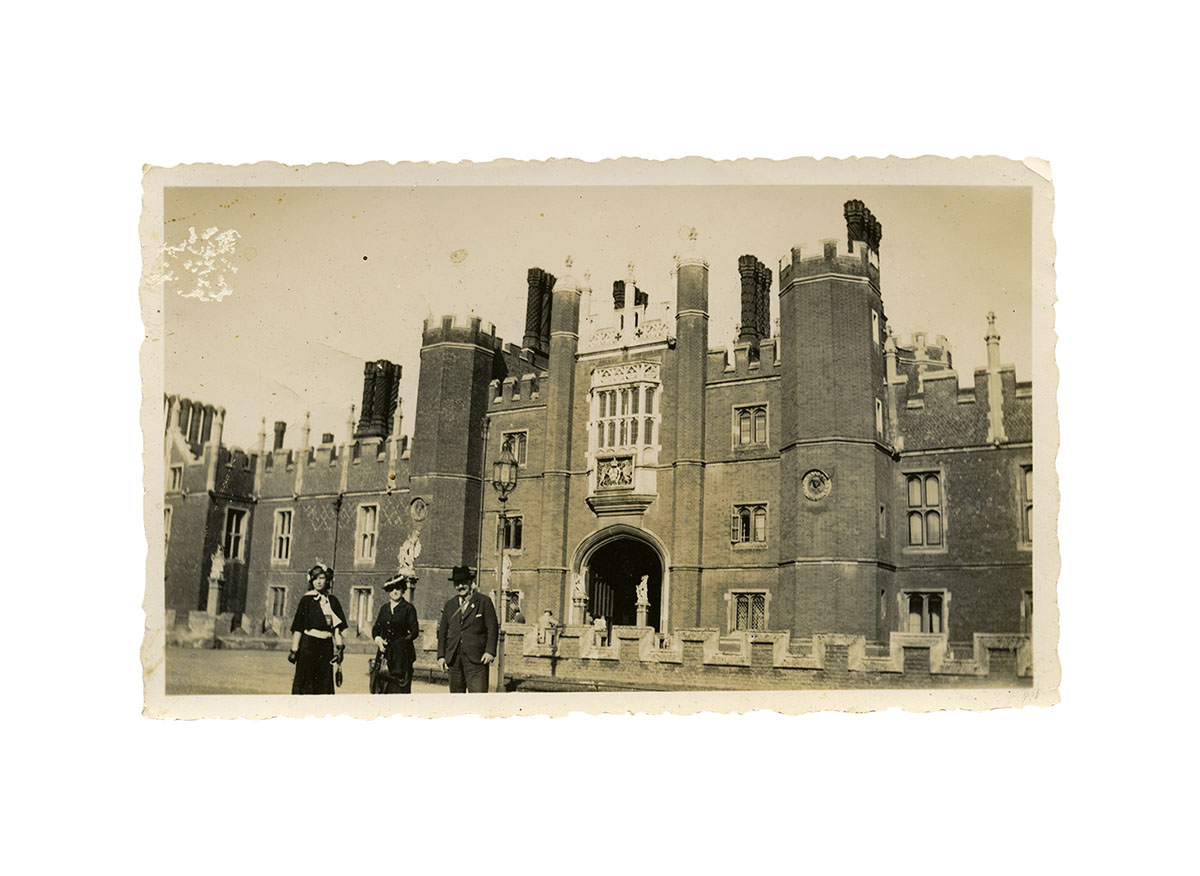 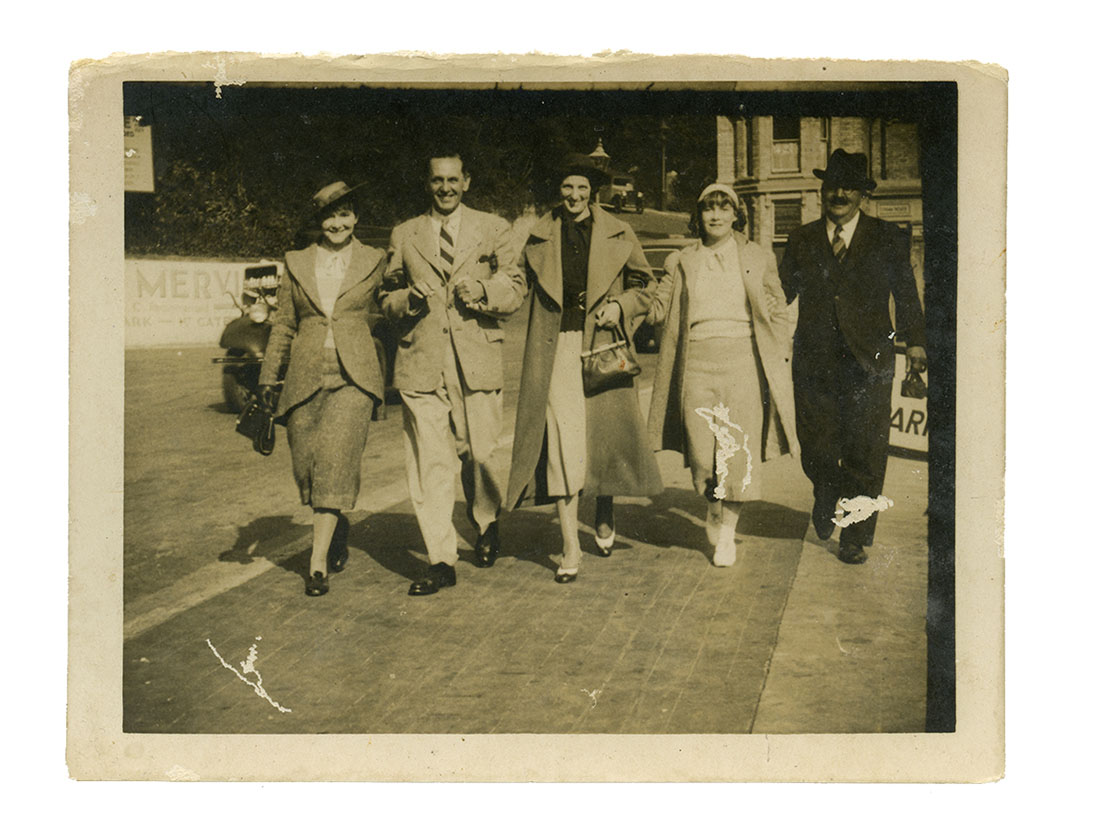 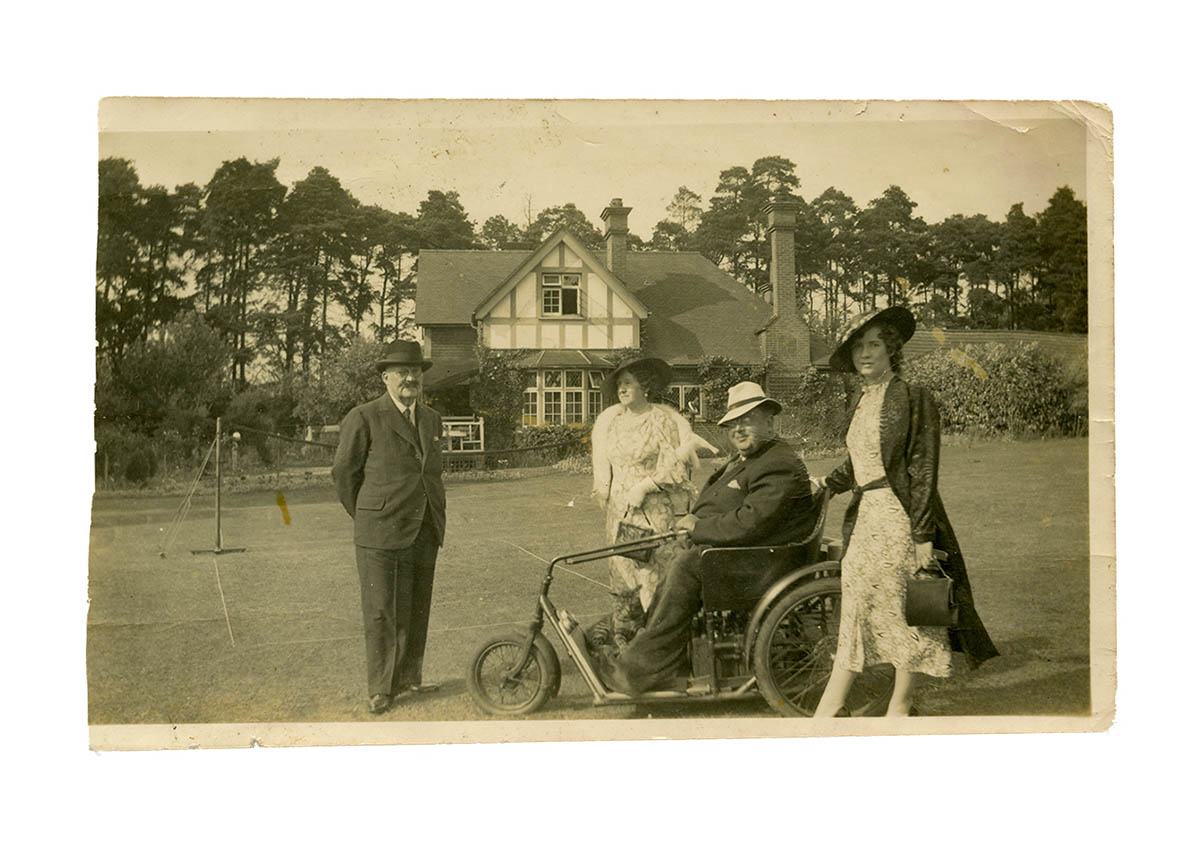 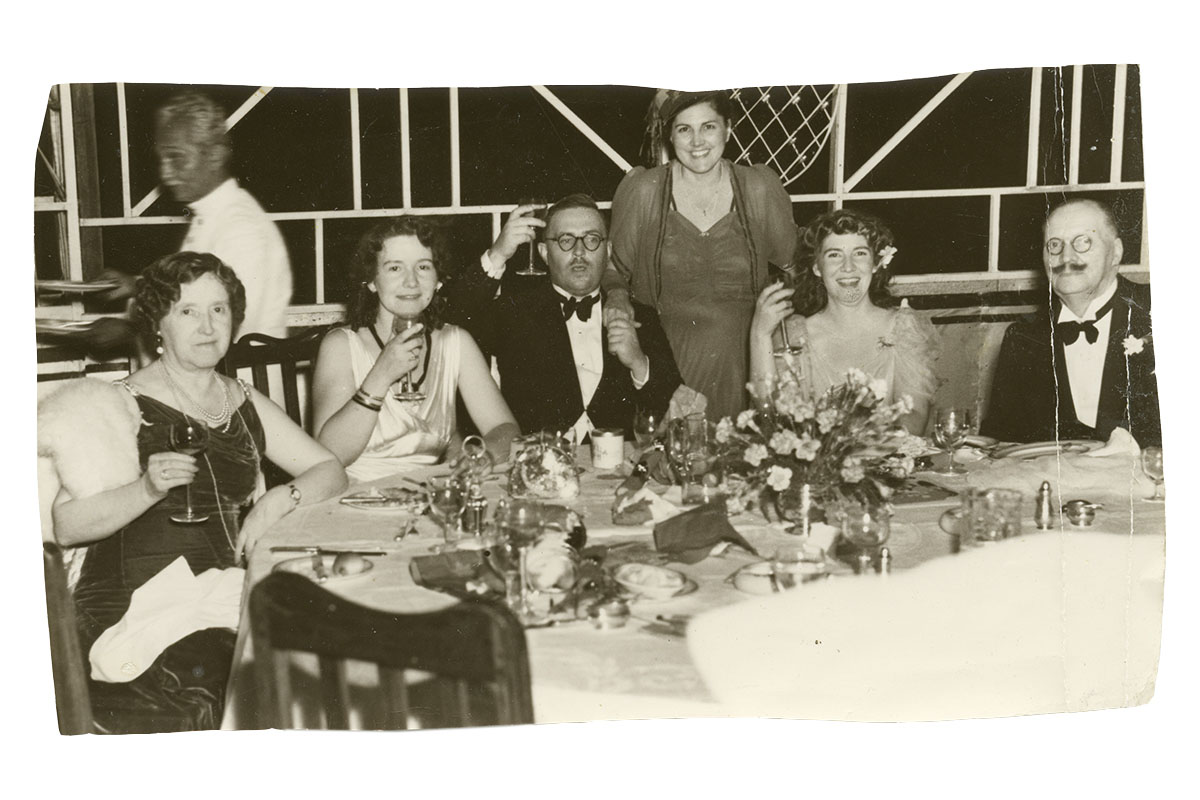